Archive for category: Other

So you might have heard Donald Trump was elected to be the next president of the United States of America earlier this week, narrowly losing the popular vote but dominating the vote in rural areas to such an extent that his electoral victory was assured.

It was a shock to most people who watched—even to most of the analytics folks within the Republican National Committee and the Trump Campaign itself, who were, to everybody's knowledge, quietly preparing for defeat. The only people who were confident of Trump's victory were the people who had utterly embraced the information bubble surrounding Breitbart.com and its ilk.

And it was a body blow to a whole bunch of different groups who believed fundamentally that America was better than this: that the electorate would not reward a candidate who had attacked women, immigrants, people of color, the disabled and anyone who dared criticize him while voting down a vastly more deserving, more qualified woman, in no small part because of her gender.

As a white guy who is essentially the least impacted by Trump's racism, misogyny and casual hatred, though, I can't say that I felt that blow as viscerally as those of my friends and loved ones who are in one of the groups he's targeted1. For everyone who takes this election as a rejection of these fundamental parts of their identities and now feels afraid for their basic well-being, I am truly sorry. I don't mean to gloss over it; I just don't feel it is my place to make these points.

Here's what I can say for myself, though: this election rejected some of my most fundamental beliefs about what it takes to be a leader, and I've spent the past day just trying to process what it means. Beliefs, of course, are a hell of a lot easier to change than where you're born or what gender you are. But because they are selected, not inherent, they are also in many ways core to your identity: they're a reflection of the way you think about the world.

To be clear, when you talk to Trump supporters, they won't say they voted for him as a conscious rejection of these beliefs, and they're being entirely honest about that. But the results nevertheless show a weighing of priorities: to Trump voters these things mattered less than certain other things. And that makes it utterly clear that my priorities don't match theirs.

I didn't reject Trump because of his sexism, racism or any of the other -isms he was consistently guilty of (though I also found those things abhorrent). I rejected him before even considering those, because he rejected all of these:

If you have no wish, how can it possibly come true? —Seth Godin, Ruby Slippers 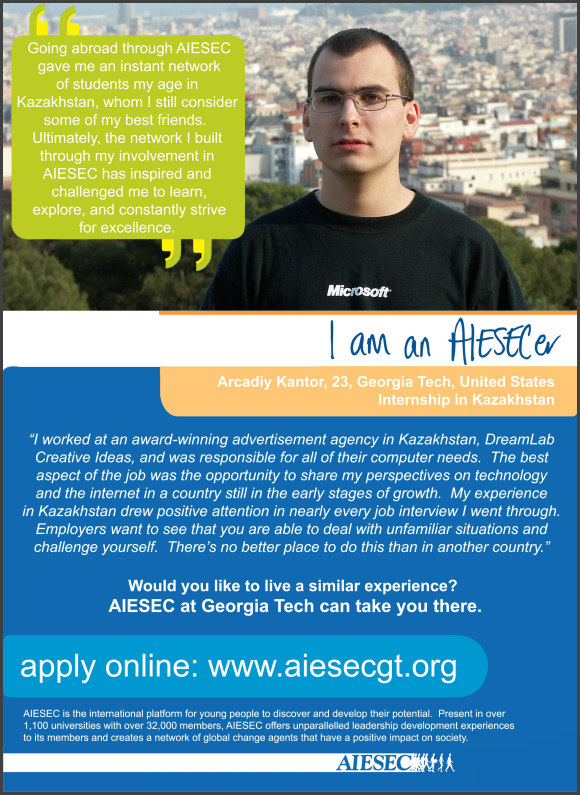 A few weeks ago I came across a fun little tool to map out zip codes around the nation, and, being bored, decided to go through and pick out some zip codes I thought were interesting. In honor of my graduation today, and in place of deep, insightful reflection on such vague questions like "how I feel," I decided to post that whole list here, along with some fun facts at the end. 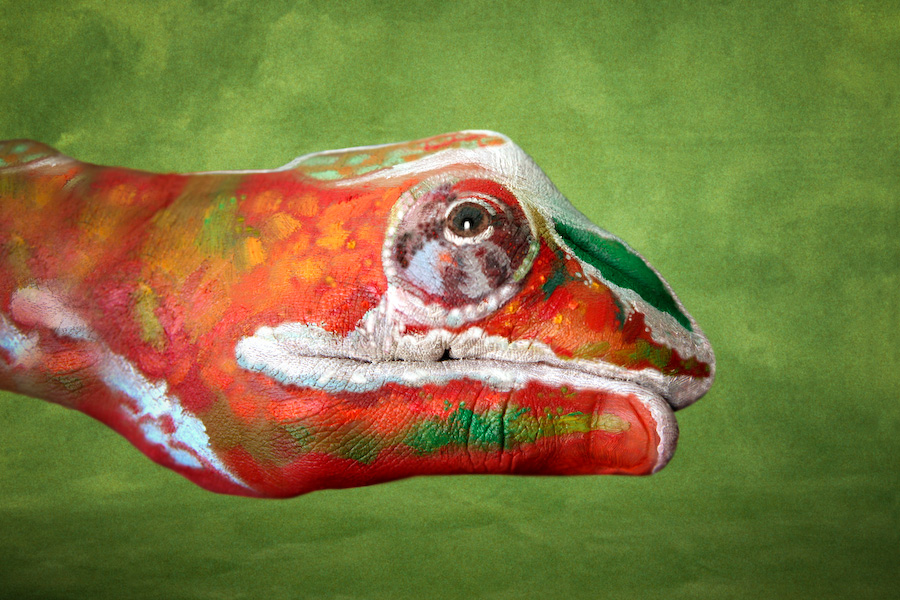 One of my more unusual assignments at work: serve as the model for an experiment with hand drawings. This was the result after some Photoshop processing. 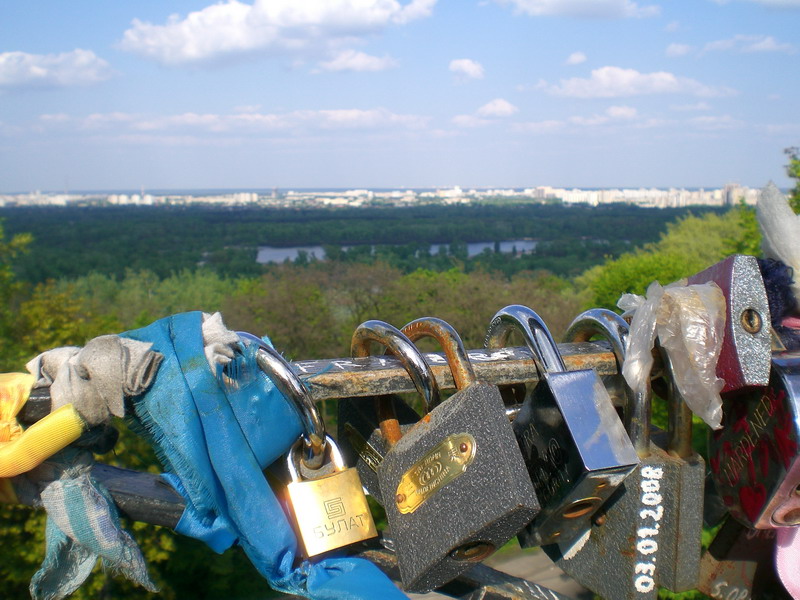 In Kiev, there is a roughly 100-year-old bridge known as the "Bridge of Love." It is not a particularly long or wide bridge, as it only connects two parks and is intended for pedestrian traffic only, and in fact it seems a little unstable. But as the bridge is one of many structures worldwide to carry the legend that passing across it with a significant other will lead to eternal happiness, couples have scribbled, tied cloths, and placed metal locks onto the bridge as signs of their commitment...